It’s been a bit quiet here at the Dust Lounge for a while (for once, my excuse is study plus Christmas plus too many sausage rolls – I think that’s pretty decent as excuses go) but you didn’t think I was going to let New Year’s Eve get by without a best-reads-of-the-year post did you?

And I’ve gotta say it’s been a pretty damn good book year (even if I did miss my Goodreads target *shame bell tolls*).

It’s been a year filled with non-fiction as well as fiction, plenty of crime and horror, with a dash of sci-fi and dystopia. And without further ado, in no particular order, I present to you the ones that still poke at the edges of my brain:

This year I’ve been indulging in rewatches of The Exorcist, hoping for the best from other exorcism films, and generally having a bit of an exorcism theme… don’t ask why. A head full of ghosts is a brilliant take on the genre – spooky, contemporary and downright page-turner-y.

Twisted thriller anyone? This book nearly made me miss my train-stop… and I really wouldn’t have minded. Don’t speak to anyone about it – *because spoilers* – just read it.

I’ve read a lot of true crime this year, and Britton’s The Jigsaw Man is probably my favourite. It’s fascinating but makes an effort not to glamourize. And it’s not just about the heroic successes, but also the downsides of media spin and the emotional weight. I went to see a lecture by Britton and found it so engaging I could have sat there for hours. If you’re interested in forensic psychology then put this to the top of your reading list.

Looking back through my Goodreads account, it appears I only gave this book 3 out of 5 stars at the time of reading (still good, to be fair). And yet, it’s a book I think about on almost a daily basis, and constantly reference when talking about psychology and the strangeness of the mind (which I tend to do quite a lot). It’s simply fascinating.

Metropolitan Dreams by Mark A. King

Check out the full review here, but also know to look forward to a sequel from the author who has just been selected to be part of the British Fantasy Society’s Emerging Horizons. One to watch, and a damn well rather nice guy too.

And, as they say, that’s a wrap (if wrap means another sausage roll… mmm…) 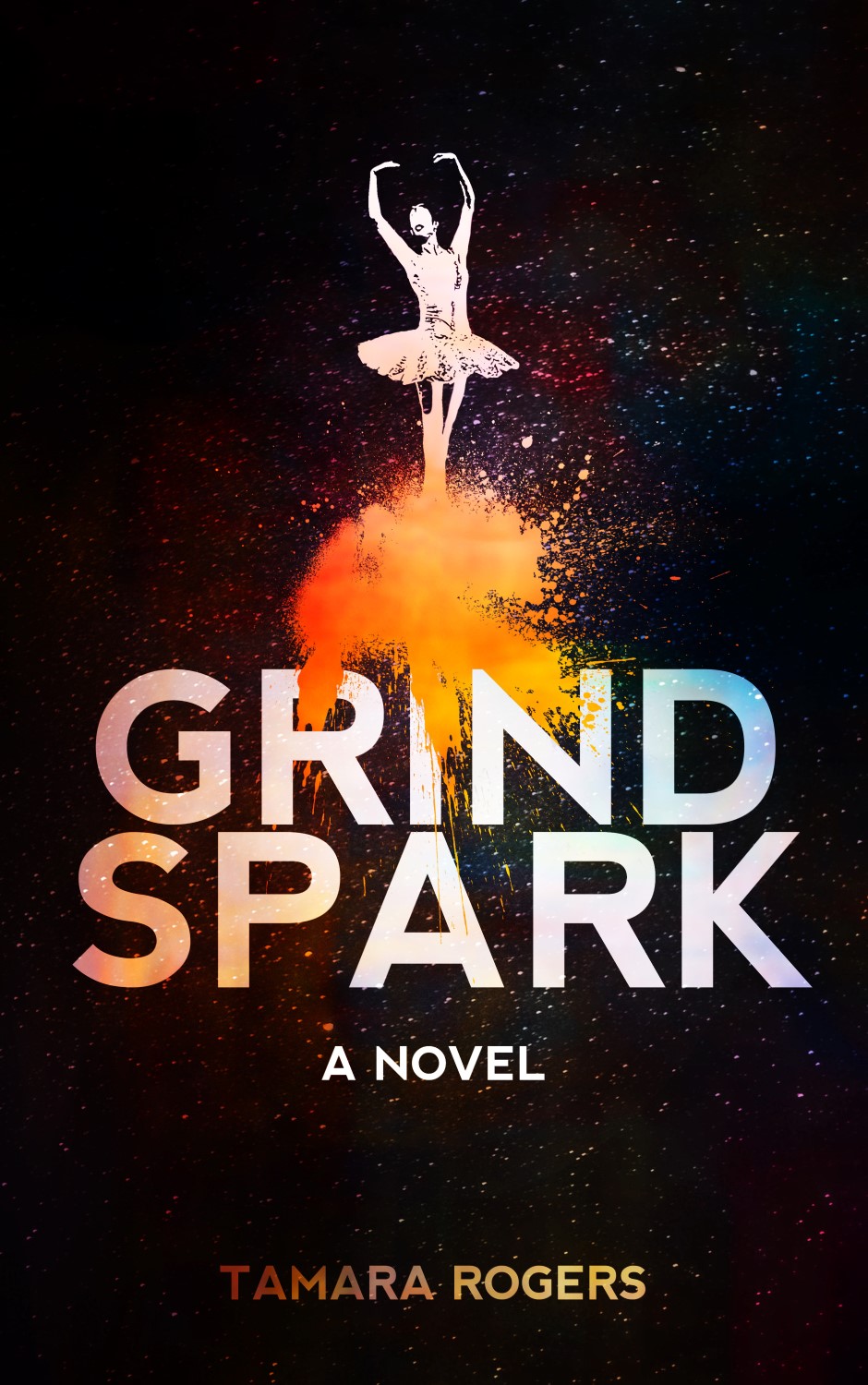 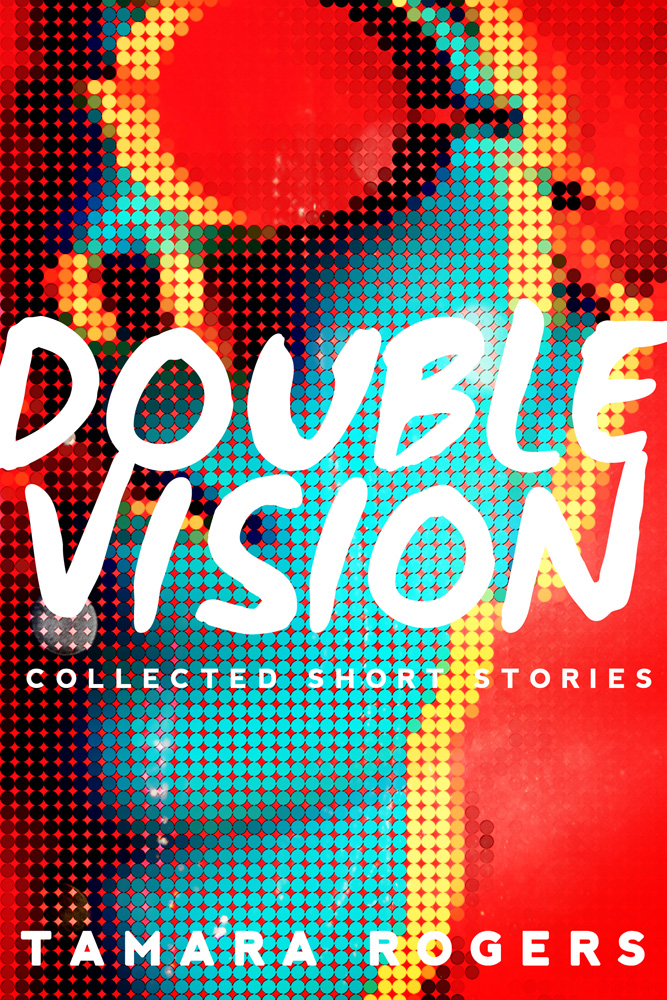